Objective:This report presents national estimates of several measures of sexual behavior, sexual attraction, and sexual identity among males and females 15-44 years of age in the United States, based on the 2006-2008 National Survey of Family Growth (NSFG).  These data are relevant to demographic and public health concerns, including fertility and sexually transmitted diseases among teenagers and adults.  Data from the 2006-2008 NSFG are compared with data from the 2002 NSFG and other national surveys.

Methods: Data for 2006-2008 were collected through in-person interviews with a national sample of 13,495 males and females in the household population of the United States.  The measures presented in this report were collected using Audio Computer-Assisted SelfInterviewing (ACASI), in which the respondent enters his or her own answers into the computer without telling them to an interviewer.  The response rate for the 2006-2008 NSFG was 75%. 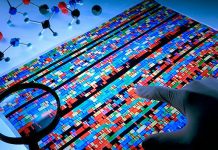 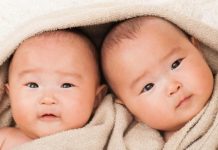