Guided by the purposes and principles of the Charter of the United Nations,

Recalling the Universal Declaration on the Human Genome and Human Rights, adopted by the General Conference of the United Nations Educational, Scientific and Cultural Organization on 11 November 1997, and in particular article 11 thereof, which states that practices which are contrary to human dignity, such as the reproductive cloning of human beings, shall not be permitted,

Recalling also its resolution 53/152 of 9 December 1998, by which it endorsed the Universal Declaration on the Human Genome and Human Rights,

Aware of the ethical concerns that certain applications of rapidly developing life sciences may raise with regard to human dignity, human rights and the fundamental freedoms of individuals,

Reaffirming that the application of life sciences should seek to offer relief from suffering and improve the health of individuals and humankind as a whole,

Emphasizing that the promotion of scientific and technical progress in life sciences should be sought in a manner that safeguards respect for human rights and the benefit of all,

Mindful of the serious medical, physical, psychological and social dangers that human cloning may imply for the individuals involved, and also conscious of the need to prevent the exploitation of women,

Convinced of the urgency of preventing the potential dangers of human cloning to human dignity,

(a) Member States are called upon to adopt all measures necessary to protect adequately human life in the application of life sciences;

(b) Member States are called upon to prohibit all forms of human cloning inasmuch as they are incompatible with human dignity and the protection of human life;

(c) Member States are further called upon to adopt the measures necessary to prohibit the application of genetic engineering techniques that may be contrary to human dignity;

(d) Member States are called upon to take measures to prevent the exploitation of women in the application of life sciences;

(e) Member States are also called upon to adopt and implement without delay national legislation to bring into effect paragraphs (a) to (d);

(f) Member States are further called upon, in their financing of medical research, including of life sciences, to take into account the pressing global issues such as HIV/AIDS, tuberculosis and malaria, which affect in particular the developing countries. 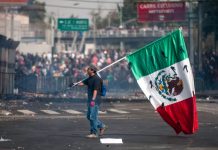 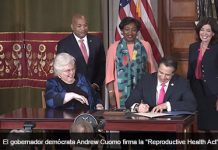 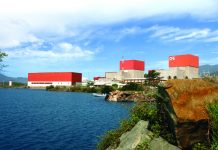