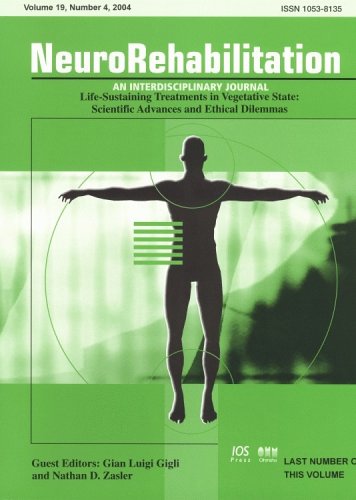 The miracles of modern medicine have created scenarios where persons with clinical conditions previously considered «fatal» and/or «permanent» have in fact shown recovery. Inherent in aggressive and advanced medical treatment has also been a phenomenon leading to an increased number of persons in such states relying on life-sustaining treatments. In many cases, such patients remain dependent on these life-sustaining treatments for years. Possibly, one of the most dramatic examples of such a clinical scenario is the vegetative state (VS), a clinical condition that occurs when an individual, following a cerebral insult either through an event such as trauma or anoxia or by means of a neurodegenerative disorder, enters a neurological state marked by periods of wakefulness and arousal but without associated demonstrable awareness/consciousness. There is extensive debate as to whether assisted nutrition and hydration (ANH) should be withdrawn from patients in VS, permanent or otherwise. This book will provide cutting edge information to many scientists and clinicians interested in this clinical topic. It could also be a source of anthropological, philosophical and ethical reflection and inspiration to all those who encounter individuals in low-level neurological states. The many dilemmas raised by the medical, religious, ethical and societal response to persons in VS go well beyond the clinical condition itself and have profound implications for the fundamental values in our global society. It is for this reason that the authors thought it was important to also provide a vehicle, not only for scientific and bioethical reflections, but also for the religious views and tenants of Judeo-Christian thought on the controversial topic of VS and, inherent in that conversation, the controversy of withdrawal and withholding of care. 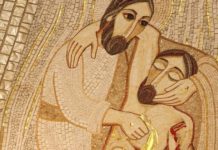 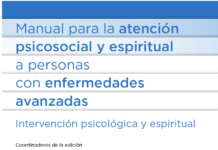 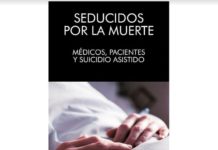